Neither memoir nor manifesto: I create what I see, and I see more clearly as I create.

Dirk Hudson is a sculptor and conceptual visual artist working in metals, wax, bronze, stone, found objects, drawing, and installation. He has worked in industry as a master craftsman and in other associated roles with a strong interest in and understanding of materials and process. Dirk is motivated by finding ways of seeing more clearly, attempting to bridge the gap where words fail, often focusing on human endeavour and unseen forces. He uses metaphor to challenge preconceptions, asking, “what does it look like?” when confronted with engaging ideas, objects, or situations.

Dirk graduated from CEAD at NCAD with a Visual Arts Practice Certificate in 2017. He won the RPM Prize for Sculpture at the CEAD Exhibition in 2013.

His work is held by the OPW in the Irish State Collection; corporately in Alberta, Canada; and in private collections in Ireland, England, Canada, Australia, and the US. 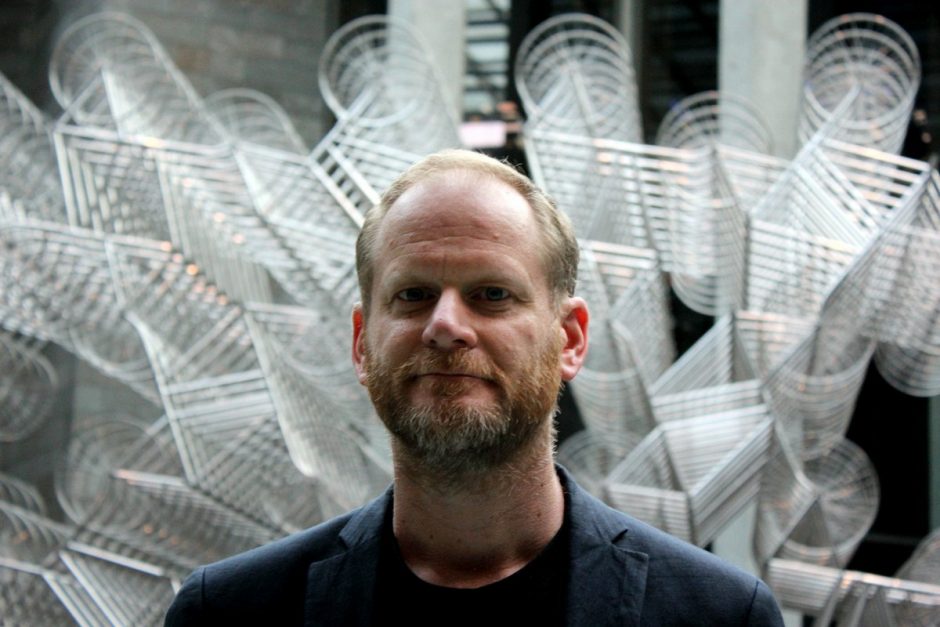